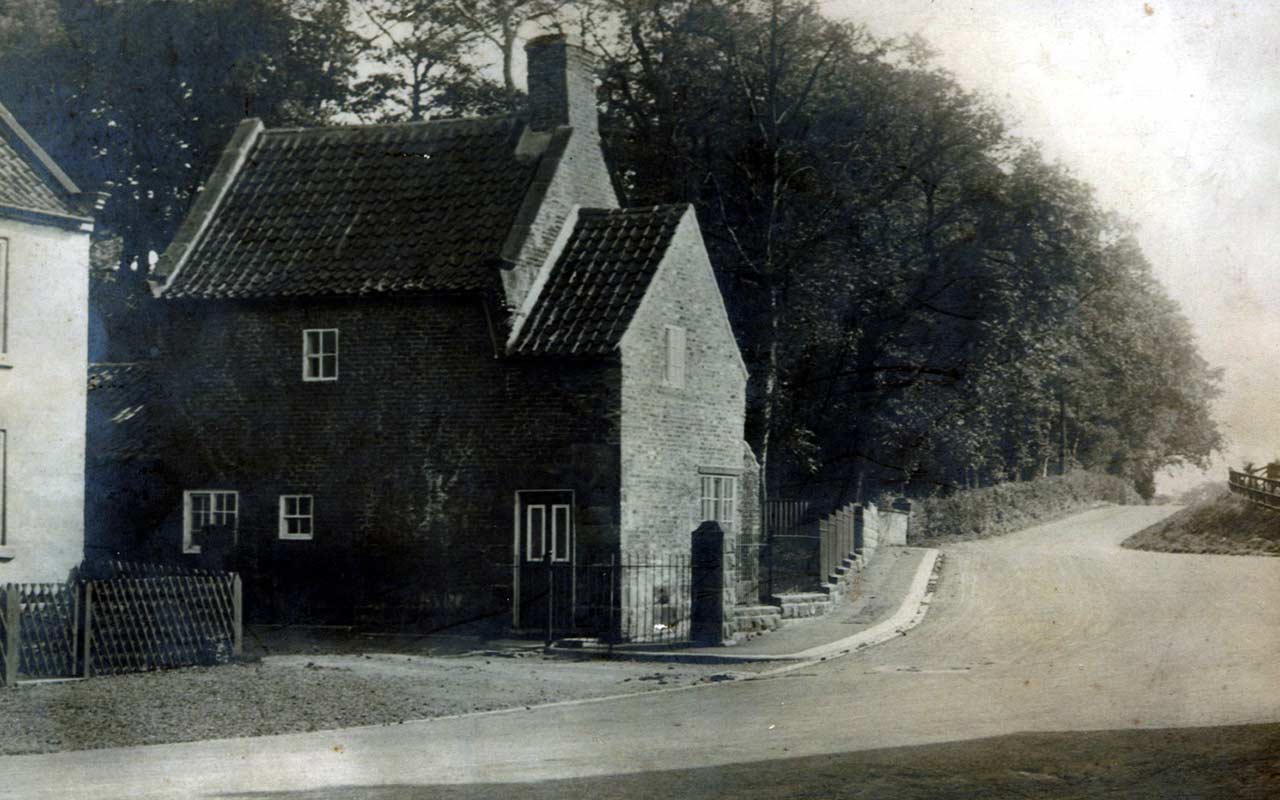 The Cook Family Memorial Garden will reopen to the public from Saturday 18th May 2019 after an extensive rejuvenation project partly funded by the LEADER Project which is the rural development fund for the UK alongside Defra and the European Union. Funding was awarded by Hambleton District Council's 'Making a Difference Fund' with support from Parish funds also.

The cottage was taken down brick by bricked and shipped over to Melbourne 85 years ago where it still stands in the Fitzroy Gardens.

Whilst the original plan was to give the garden a makeover, this then progressed to a full refurbishment including clearing the site, restoring the garden, installing a new footpath, repairing the obelisk, recreating the cottage layout and installing interpretation boards. When contractors came in to produce an outline of the building on the land they came across the original foundations of the cottage by accident. In the middle of February archaeologists, led by John Buglass, visited the site and conducted a three day dig which was visited by local schools and the press.

The opening of the garden coincides with the 250th anniversary in 2019 since Captain James Cook embarked on his first voyage to New Zealand, and the anniversary of the sale of the cottage by Captain Cook’s father on 16th May 1772.

The official reopening commences on Thursday 16th May with a special event for local dignitaries, councillors, the press and individuals involved with the project. There will be attractions open all day on May 16th as follows:

The exhibition at St Margaret's will include:

Friday 17th May sees a special opening for schools and societies with the garden opening to the public on Saturday 18th May. The itinerary for May 18th is as follows:

A model of the cottage will be displayed in St Margaret Clitherow RC Church in Great Ayton for three days from 16th May and will be relocated to Great Ayton Discovery Centre on Sunday 19th May.

Please note that the daily itinerary details be subject to change by Great Ayton Parish Council.